To share your memory on the wall of Ronald Schiller, sign in using one of the following options:

Provide comfort for the family by sending flowers or planting a tree in memory of Ronald Schiller.

Provide comfort for the family of Ronald Schiller with a meaningful gesture of sympathy.

Ron graduated from North East High School and worked for a while after graduation. He then chose to serve his country and enlisted in the Army. After completing basic training in Georgia, he served the remainder of his enlistment listening to and receiving Morse Code in Germany, where he became a Christian and a country western music fan.

After the army, he went back to Philadelphia and lived in the rectory with his pastor Charlie Montgomery. His mother had moved to New Jersey with his step-dad Raymond and his younger brother Allen. Ron began work at First Pennsylvania Bank on the 26th floor in the printing department, where the woman who would become his wife worked in the Advertisement and Public Relations department. One of her jobs was to take jobs to the print shop. Ron asked her out.

Ron and Eleanor were married on June 18th, 1960. They began their life together in Philadelphia in the 200 Block of Erie Avenue. In 1963 they moved to Willow Grove. Ron began working at American Electronic Laboratories, as an offset photographer, to shorten his commute. In 1965 they welcomed their firstborn son, Ronald Jr. Five years later they welcomed their second child, Paul. Ron eventually left AEL, and he and Eleanor dedicated their efforts to growing their own printing business.

In 1983, they moved to Warminster, Pennsylvania in order to have more space for Eleanor’s parents. Ron began working for Abington Hospital Print Shop in the 1990s, when computers began to make his home business obsolete.

Ron was active in several churches and in church choirs. He enjoyed performances and participated in concert tours led by his son, Ron. Most recently, he rehearsed and performed with the Singing Seniors. He continued to enjoy sports throughout his life, especially with his son, Paul, and grandson, Zachary.

After he retired from Abington Hospital, he dedicated his time fully to his wife, children, grandson, family, and close friends. Ron and Eleanor moved to an Independent Living Apartment at Wesley Enhanced Living in Doylestown in 2014. He spent the rest of his life at Wesley, next to his loving wife. He passed peacefully, with family by his side, on Thursday, January 30th.

He is survived by his wife, Eleanor; his son, Ron and son-in-law Alan; his son, Paul, and daughter-in-law Rhonda; his grandson Zachary; and many nieces and nephews.

A memorial service will be held at Wesley Enhanced Living, 200 Veterans Lane, Doylestown, on February 16 at 11am. Interment with military honors will be held at Washington Crossing National Cemetery, 830 Highland Road, Newtown, PA on Tuesday, February 18, at 11am.

In lieu of flowers, memorial gifts may be made to the Wesley Benevolent Fund, Wesley Enhanced Living, 200 Veterans Lane, Doylestown, PA, 18901.

Letters of condolence may be sent to Eleanor Schiller at the same address, or to www.varcoethomasfuneralhome.com.

To send flowers to the family or plant a tree in memory of Ronald Joseph Schiller Sr., please visit our Heartfelt Sympathies Store.
Read Less

Receive notifications about information and event scheduling for Ronald 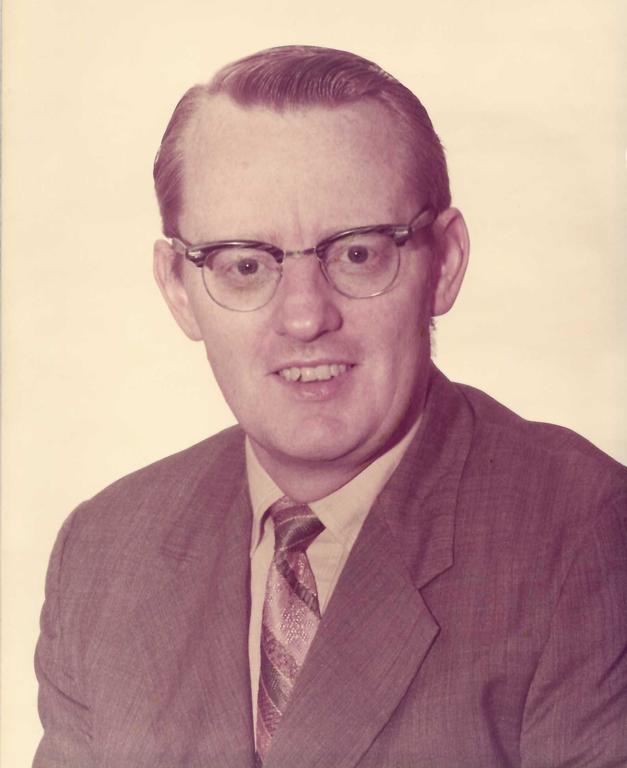 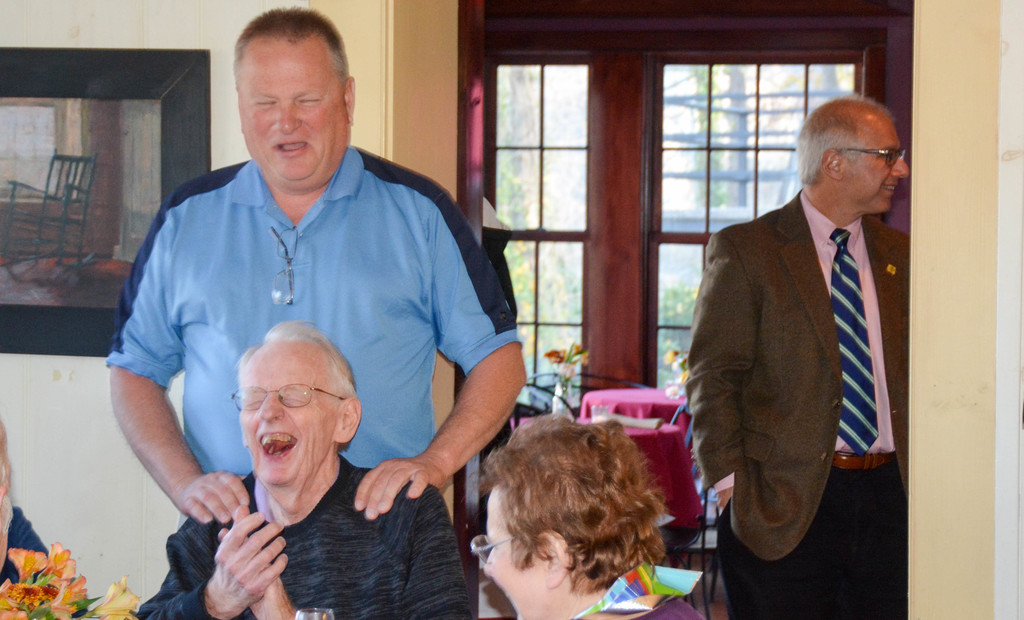 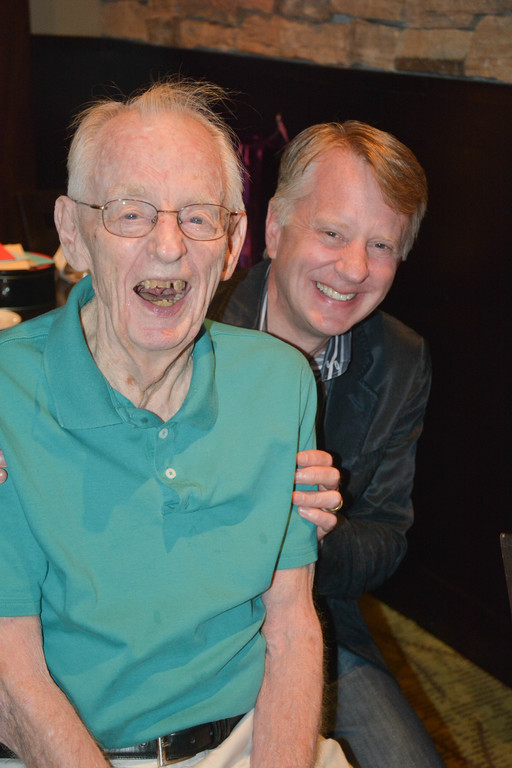 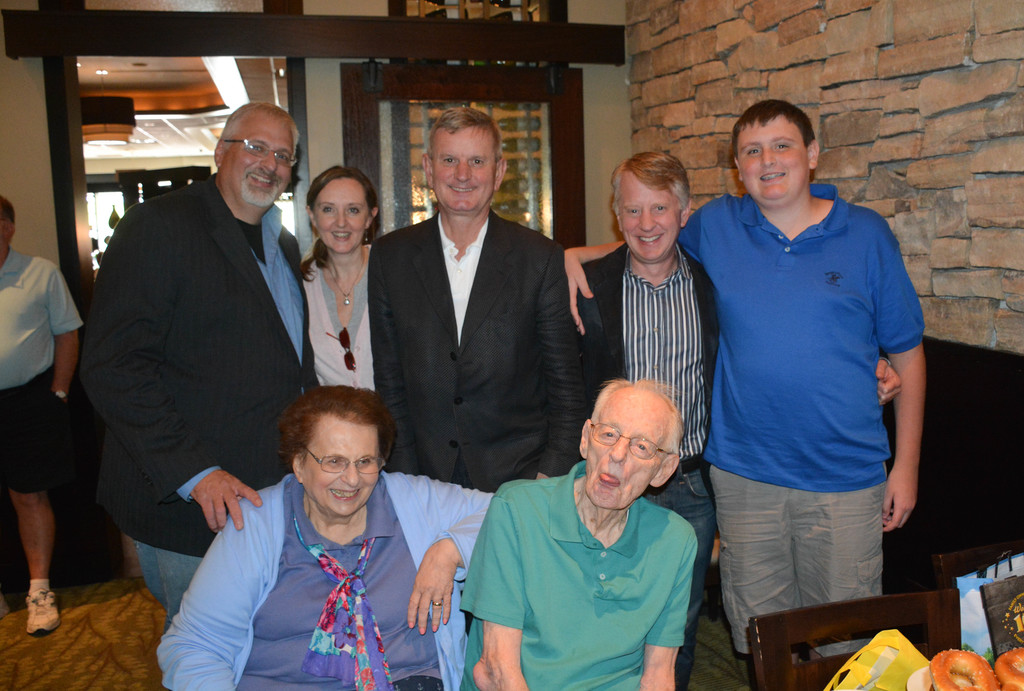 We encourage you to share any memorable photos or stories about Ronald. All tributes placed on and purchased through this memorial website will remain on in perpetuity for generations.

We encourage you to share your most beloved memories of Ronald here, so that the family and other loved ones can always see it. You can upload cherished photographs, or share your favorite stories, and can even comment on those shared by others.