To share your memory on the wall of June W. Allen, sign in using one of the following options:

Provide comfort for the family by sending flowers or planting a tree in memory of June W. Allen.

Provide comfort for the family of June W. Allen with a meaningful gesture of sympathy.

June was born on February 19, 1938 in Conway, South Carolina to the late Jack and Thetis Spivey Williams. The Williams family moved to the Philadelphia... Read More
June W. Allen, age 82, of Dublin, Pennsylvania, died of cancer on January 6, 2021.

June was born on February 19, 1938 in Conway, South Carolina to the late Jack and Thetis Spivey Williams. The Williams family moved to the Philadelphia area when June was 12, where she later met and married William F. Allen, Jr. They had two daughters: Karen Allen Nicolaus (Michael), and Stacy Allen (Paul Lee). The marriage ended in divorce.

For over 30 years June was a Realtor in Bucks County. She began her career with the Robert Bruce organization in the mid-1970s. She concluded her career as a co-owner/Realtor of RE/MAX Bucks Country in Doylestown.

June was known for her quick mind, her generous nature, and her stunningly beautiful smile. Reading was her passion, and her family marveled at her ability to read several books simultaneously. She would say she found it easier to be reading a different book in several rooms of the house rather than to have to carry the same book around with her. She was also very clever at “MacGyvering” quick solutions to household problems. A stuffed animal tied to a broom suspended across two chairs became an instant baby mobile.

Many family members have speculated that perhaps June loved animals more than she cared for people. She always had a trusted big dog by her side, and was seen daily by neighbors taking her dogs on long walks. Her beloved English shepherd, Charlie, will miss her terribly.

June’s greatest joy was to spend time with and spoil her grandchildren. She absolutely adored Olivia Nicolaus (26), Daniel Nicolaus (23), Andrew Nicolaus (20), Adam Lee (12), and Alex Lee (12). She looked forward to the weeks in the summer when her grandchildren would come to stay with her at “Camp Mimi.” Days were filled with outings to historical sights, trips to Lake Nockamixon, cinnamon toast and pound cake for breakfast, lots of fishing, and way too much television. Often times June would bargain with her daughters to let her keep the grandkids just a little longer, until ultimately she was told it had been several weeks and the kids just had to come home.

Family trips to Avalon and Stone Harbor at the Jersey Shore were also a highlight each year.

In addition to her parents, June was predeceased by her sister Jacquelyn Windle and her nephew Arthur Mumper. Along with her daughters and grandchildren, June is survived by her sister Gloria Incollingo, her brother Robert Williams (Linda), brother-in-law Jack Windle, many nieces and nephews, her South Carolina cousins, and by her dear neighbors in Dublin Beverly and Scott Hillman.

A springtime outdoor memorial to celebrate June is currently being planned.

To send flowers to the family or plant a tree in memory of June W. Allen, please visit our Heartfelt Sympathies Store.
Read Less 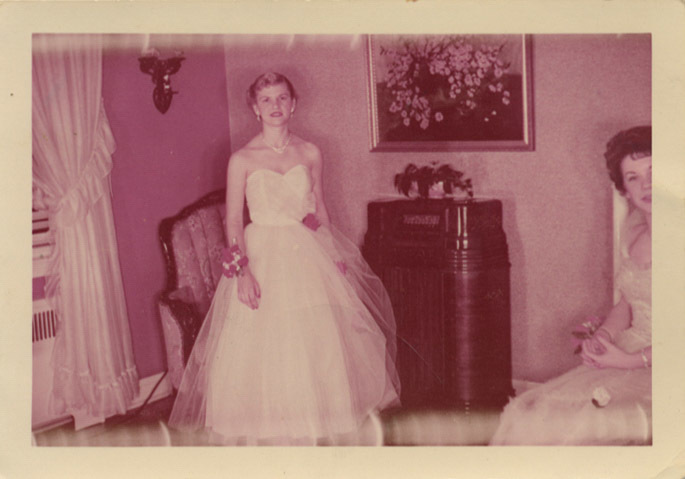 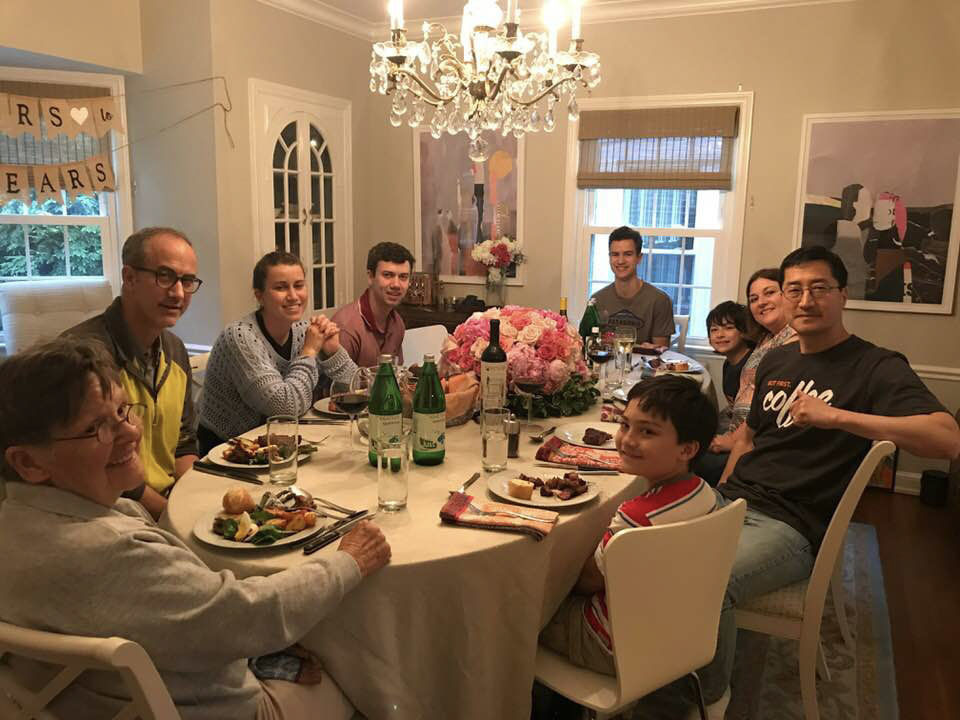 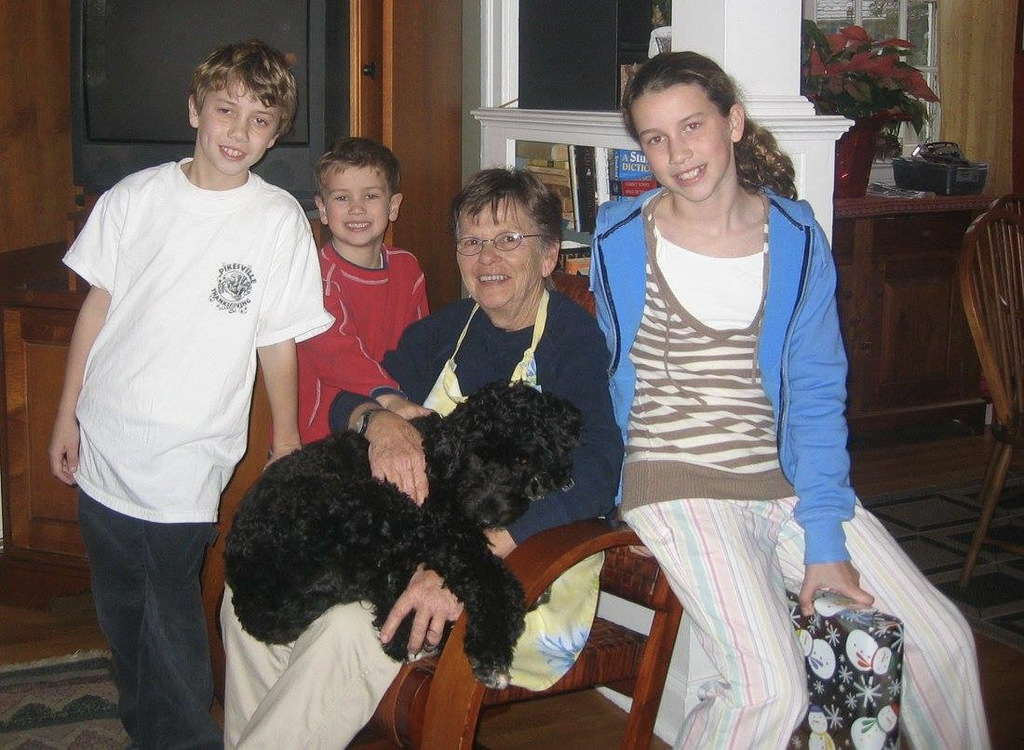 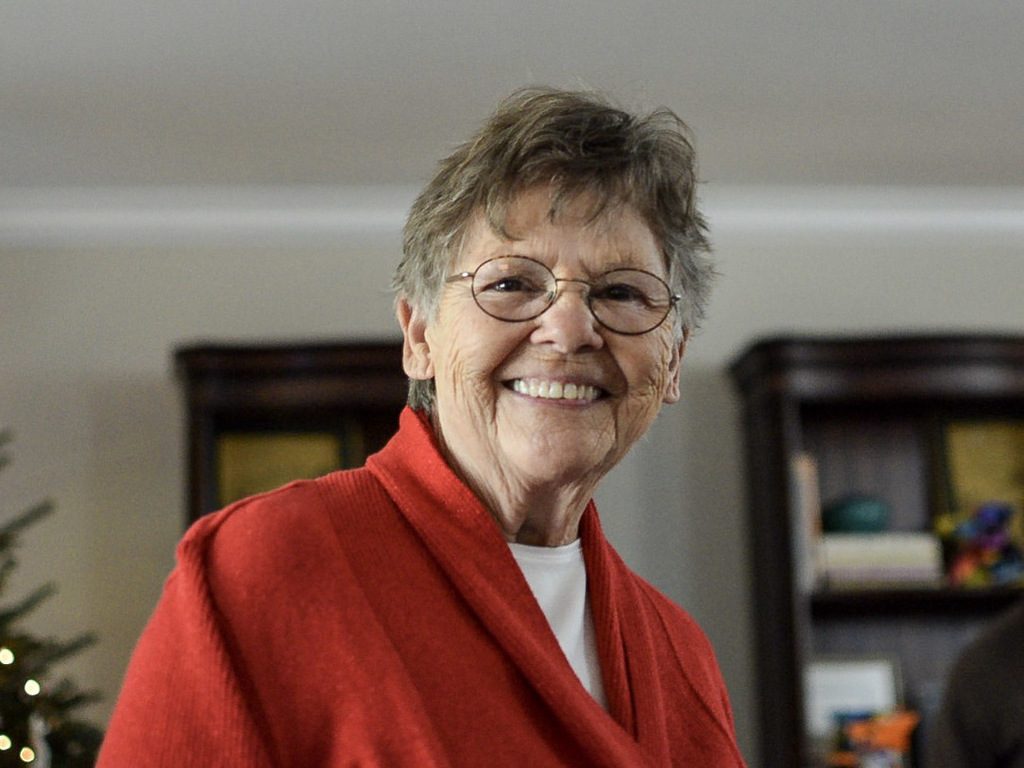 Donations are being accepted for: Bucks County SPCA.

We encourage you to share any memorable photos or stories about June W. Allen. All tributes placed on and purchased through this memorial website will remain on in perpetuity for generations.

Karen - Kim and I are sorry to hear of your loss. The write up shared on the page shows her to be s as wonderful women. You and your family are in our prayers.
Comment | Share Posted Jan 14, 2021 at 08:38pm via Condolence