To share your memory on the wall of Thom Shortt, sign in using one of the following options:

Provide comfort for the family by sending flowers or planting a tree in memory of Thom Shortt.

Provide comfort for the family of Thom Shortt with a meaningful gesture of sympathy.

Originally from Baltimore, Thom met the love of his life and soulmate, Maureen McGlynn, when he was stationed at the South Weymo... Read More
On Friday, October 16, 2020, Thom Shortt, loving husband and father of twins, passed away at the age of 73.

Originally from Baltimore, Thom met the love of his life and soulmate, Maureen McGlynn, when he was stationed at the South Weymouth Naval Air Station in South Weymouth, Massachusetts where he was posted as a sergeant in the US Marine Corps after serving in Vietnam where he led Marines in the Tet Offensive. His military experience, and the episodes of derision experienced by many returning soldiers, led Thom to lifelong service in support of the dignity and well-being of veterans and of veterans’ causes.

Thom’s pride and joy were twins Andrew and Meghan to whom Thom and Maureen were devoted, always encouraging them to pursue their dreams, their natural athleticism, and artistic talents which were very much influenced by their father.

Thom was an artist at heart and took art courses as a young man before joining the Marine Corps. He worked in various media, most notably photography. He submitted pieces to juried art shows and recently published a book, Beautiful Barns of Bucks County, PA, of his most magnificent photographs. The most striking aspect of Thom‘s photographs were his fascination with an eye for the linear aspects of nature, architecture, objects and structures, whether buildings, fences, nautical scenes or country landscapes. His extended family members cherish the photographs that Thom gifted to them over the years.

When the twins were still toddlers, being the responsible and forward-thinking father and husband that he was, Thom started taking college courses at night, while also working full-time, and received his Masters in Applied Management from Lesley University, in Cambridge, Massachusetts.

Thom‘s career in the retail food industry was wide and varied, and he was a key industry figure involved in the development of scanning technology, now widely used across many industries. In later years in the food industry, Thom worked as a consultant and helped organizations achieve success through optimization of operations.

When the twins were young, Thom was very involved with their soccer and gymnastics teams, especially after the family moved from Massachusetts to New Hope, Pennsylvania where the twins graduated from high school.

During those years, Thom finally had time to pursue the thrill of motorcycles. His Harley Davidson was well known around town where Thom became a beloved figure especially among the veterans who shared his love of the ride.

For many years, Thom participated in the Rolling Thunder Memorial Day weekend motorcycle run in Washington, DC whose mission is to never forget, by means of this annual demonstration, the service members that were abandoned after the Vietnam war.

Thom was also a frequent participant as a member of honor mission line at Washington Crossing National Cemetery in Newtown, PA during monthly military burials for unattended veterans whose remains were never claimed by family.

Thom was quick with a laugh and had a great sense of humor. All those who love him can picture his kind and smiling face and will always hear his laughter.

In addition to his extended family who loved him dearly, many of those who will cherish Thom’s memory are those he met after he, Maureen, Andrew, and other family members and friends, established Meghan’s Foundation. The Foundation was created in loving memory of their daughter and sister Meghan who died suddenly several years ago from an undiagnosed heart condition. The overall mission of the Foundation is to cultivate in ourselves Meghan‘s best qualities of compassion and caring for others, particularly veterans.

Thom was preceded in death by his daughter, Meghan. He is survived by his wife of 48 years Maureen, his son Andrew, his sister Margaret and her husband Rick Buterbaugh, as well as his McGlynn family sisters- and brothers-in-law and their spouses, and many cousins, nieces and nephews.

In lieu of flowers, memorial gifts to Meghan’s Foundation, PO Box 1538, Doylestown, PA 18901
or www.meghansfoundation.org would be greatly appreciated.

To send flowers to the family or plant a tree in memory of Thom Shortt, please visit our Heartfelt Sympathies Store.
Read Less

Receive notifications about information and event scheduling for Thom Shortt 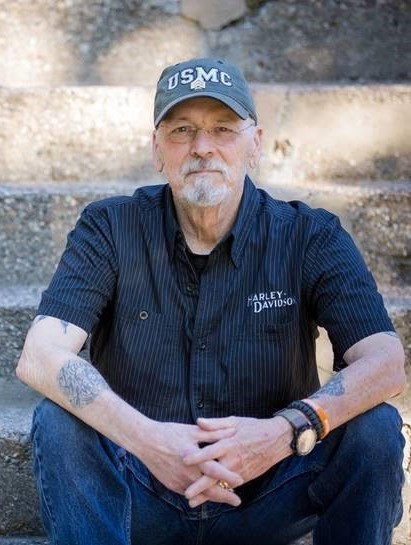 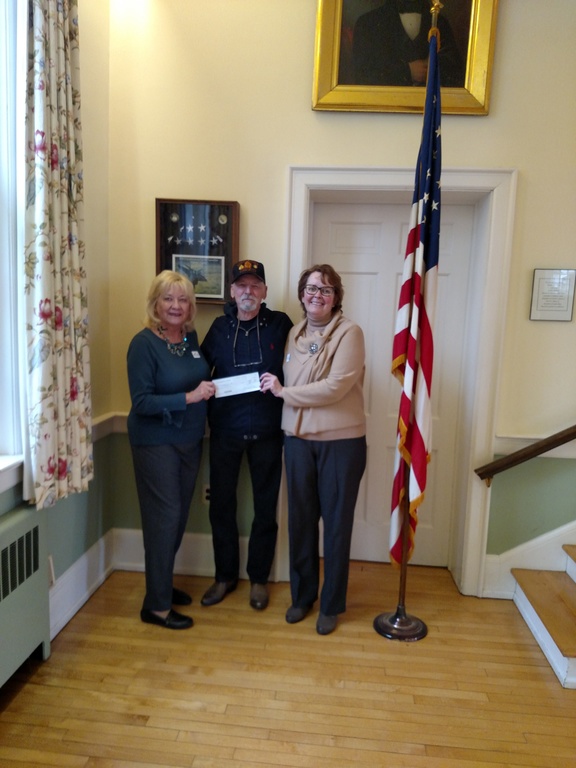 Donations are being accepted for: Meghan's Foundation.

We encourage you to share any memorable photos or stories about Thom Shortt. All tributes placed on and purchased through this memorial website will remain on in perpetuity for generations.

Dear Maureen,
Please accept my deepest heartfelt condolences to you , Andrew and your family. I was blessed to have met Thom at the yoga events a few years back. So grateful to meet such a kind and gracious man. May love and healing be with you. All my love, Elle Kaplan
Comment | Share Posted Oct 25, 2020 at 06:07pm via Condolence
RU

Please accept my condolence. I met Thom through my work on the Veterans Committee of the Village Improvement Association of Doylestown. We had the honor of presenting a check to Meghan's Foundation at a yoga class last year. The veterans in attendance spoke highly about the services of the foundation. It is clear from his obituary that our community has lost an remarkable man. Thank you Thom. May he rest in peace.

This tree will grow in size and strength. It will provide cover and sanctuary for those around it. In doing so, it will emulate Thom's life.

Thom was a hero , a man of truth and courage with a kind and loving heart . My love and thoughts are with You and Andrew.