To share your memory on the wall of Robert A. Oppermann, sign in using one of the following options:

Provide comfort for the family by sending flowers or planting a tree in memory of Robert A. Oppermann.

Provide comfort for the family of Robert A. Oppermann with a meaningful gesture of sympathy.

Obituary for Robert A. Oppermann

Dr. Robert A. Oppermann of Doylestown, PA passed away peacefully at his residence surrounded by his family on Wednesday, September 9, 2020. He was 92.

Born in Chicago, IL on August 26, 1928 to the late Reginald A. and Irene (Brouty) Opp... Read More
Dr. Robert A. Oppermann of Doylestown, PA passed away peacefully at his residence surrounded by his family on Wednesday, September 9, 2020. He was 92.

Born in Chicago, IL on August 26, 1928 to the late Reginald A. and Irene (Brouty) Oppermann, Robert resided in Montville, NJ before moving to Doylestown, PA 20 years ago.

Robert received a Master of Science Degree and Doctoral Degree in Philosophy from the University of Illinois, Urbana, IL. He was formerly employed as a microbiologist at Nalco Chemical Co. of Chicago, Corning Glass Works of Corning, NY and Cosan Chemical Co. of Carlstadt, NJ. Robert also worked as a scientific consultant after retirement.

He served in the US Army Medical Corp. from 1950-1952 during the Korean War and was stationed in Germany at the Surgeon’s General Laboratory at Heidelberg. Robert was a collector of Chinese Ink with a keen interest in Asian art, culture and food.

To send flowers to the family or plant a tree in memory of Robert A. Oppermann, please visit our Heartfelt Sympathies Store.
Read Less

Receive notifications about information and event scheduling for Robert A.

Receive text or email updates for Robert A. 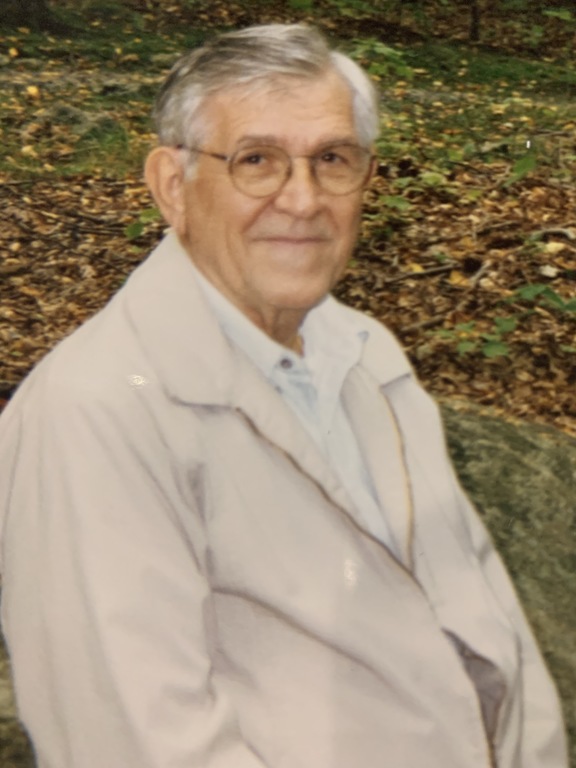 We encourage you to share any memorable photos or stories about Robert A.. All tributes placed on and purchased through this memorial website will remain on in perpetuity for generations.

The Clarks sent flowers to the family of Robert A. Oppermann.
Show you care by sending flowers
Hand delivered by a local florist

The Clarks sent flowers to the family of Robert A. Oppermann.
Show you care by sending flowers
Hand delivered by a local florist
TC

The Clarks purchased the Blooming Garden Basket and planted a memorial tree for the family of Robert A. Oppermann.
Order Now | Show All
Comment | Share Posted Sep 10, 2020 at 04:18pm via Floral Arrangements